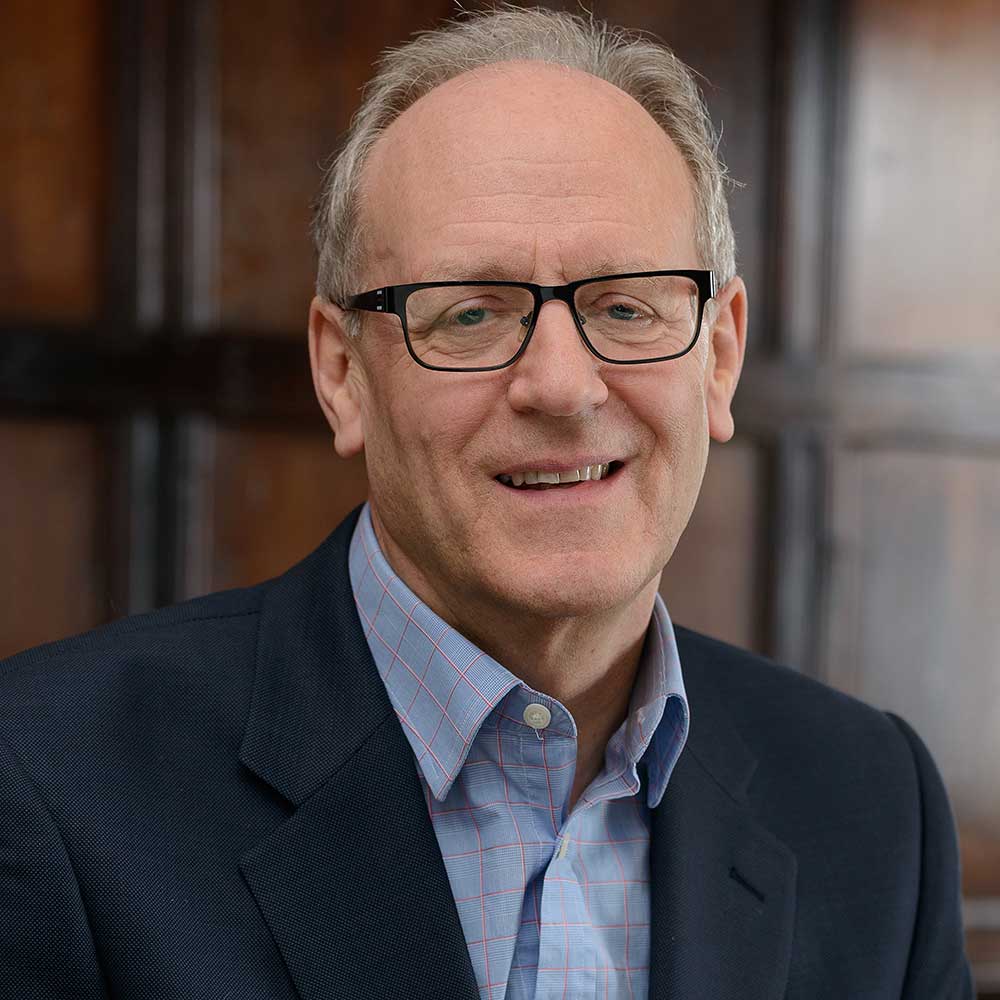 Posted at 09:27h in by Cowan Architects

David qualified as an Architect in 1976 before gaining experience in the Civil Service sector and private practice in both the UK and Africa. He founded Cowan Architects Limited (formerly David Cowan Associates) in 1983.

He is recognised as one of the UK’s leading Expert Witnesses in disability housing and has given papers on disability matters at a number of conferences and seminars, to both healthcare professionals, solicitors and fellow building professionals. He has also lectured at The School of Geriatric Medicine at Birmingham University.

David heads up a practice of architects specialising in healthcare design based in East Grinstead and he has worked for the Royal Hospital for Neuro-disability in Putney where he has been involved in nearly 20 years both in the creation of new specialised units for such complex illnesses as Huntington’s as well as the refurbishment of the existing 19th-century Nightingale wards to provide 20th century solutions including individual bedrooms.

His experience spans the range of healthcare buildings from doctors’ surgeries, through group care homes and individual’s homes to major hospitals.

He has worked with a number of Housing Associations bringing his community health skills to provide mixed housing that meets a cross section of need.

David Cowan has been involved in preparing reports for special needs housing for personal injury cases both for those on Legal Aid and for privately funded cases. He has also acted on behalf of a number of Health Authorities, Road Traffic Accident cases for Insurance Companies and the Motor Insurers Bureau; and for the Medical Protection Society since 1989. He also works extensively for a number of Claimants’ solicitors.

David Cowan has undertaken work throughout the United Kingdom and Eire. He has also worked on cases within the jurisdiction of the British Courts for clients living in France, Spain, Italy, the United States and New Zealand.

The practice has designed medical facilities ranging from doctors surgeries to nursing home complexes for private companies and charities. He is a member of the Centre for Accessible Environments and is listed in the Law Society Directory of Expert Witnesses and the UK Register of Expert Witnesses, and also holds the Cardiff University Certificate of Accreditation for Expert Witnesses.

David Cowan has published a number of articles on design for the elderly and disabled and an article on the alternatives to Roberts & Johnstone that is used by a number of Solicitors as a reference document.