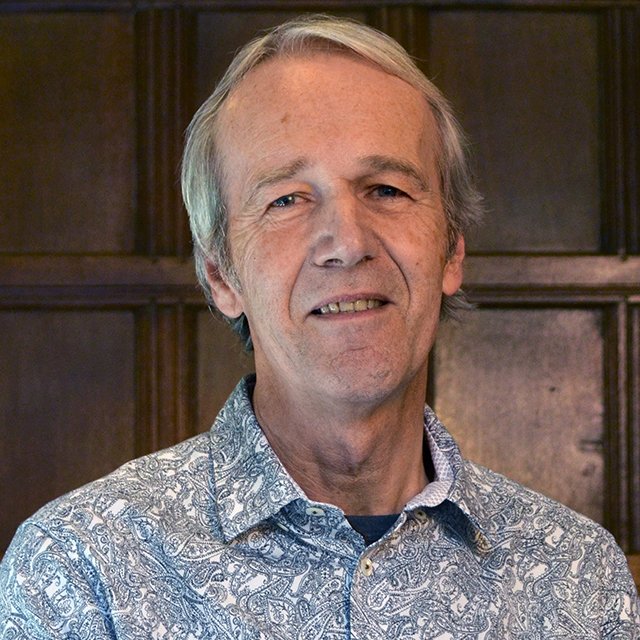 Posted at 15:55h in by Cowan Architects

Stephen was educated at the University of Greenwich where he was the first student to achieve a double first for his degree and diploma courses in Architecture. He has over 30 years’ practice experience working in both public and private sectors.

As a part time tutor at Greenwich University for over eight years, Stephen worked with degree and diploma students when the School of Architecture achieved its excellent rating.

Stephen’s expertise and experience gained during his professional career is as diverse as the sectors of work and commissions undertaken by the practice over the years.

As partner or team player, Stephen has been responsible for injecting creativity and innovation.

Prior to forming Alexander Sedgley, the award-winning practice, with Roger Sedgley in Greenwich in 1990, Stephen’s career followed a footpath through both private and public sectors. Initially working as an Architectural Technician at the BBC as a project coordinator for new build transmitting stations in East Anglia and Northern Ireland, he qualified as a project Architect working with Ove Arup to complete and new youth centre for Newham council during the Docklands Development era.

Returning to the private sector, Stephen was the job architect for new commercial offices and regeneration of Broadgate in the city of London for Stanhope developments.

At Alexander Sedgley, the practice developed expertise and a growing reputation in various sectors of the market completing over 200 healthcare projects, an award-winning football stadium and a variety of scales and diversity of residential developments across the UK.

Beyond this, he was involved in the initial international competition win at Alexander Sedgley for ‘Freedom Square’, a 24-hr design installation in Trafalgar Square which focused on the plight of Nelson Mandela shortly before his release. Stephen has also published work in professional journals in the Healthcare market and has spoken at RIBA events with a focus on sports buildings and Dartford FC which has been credited as the 1st sustainable football stadium.