We were commissioned by Henderson Stewart Developments to design an urban residential scheme on a vacant industrial site in Baxter Road, Edmonton.

The site was complicated by a number of ownership problems and the initial scheme for 60 units was reduced to a more compact scheme of 36 flats due to acquisition issues. As one of the owners was the London Borough of Enfield, their condition on selling their part of the site was that the housing went to a social housing provider and included disability access units. The chosen social housing provider was Family Mosaic.

The three-storey new-build consists of 36 new flats in a mix of housing for social rent and shared ownership. Four of the social rented units are designed for people with disabilities and have full wheelchair access.  The layout of the scheme is arranged around three staircases which provide access to four flats on each floor. The staircase is top-lit to let light into the core of the building.

There are private balconies at first and second floor level and the garden is designed to be fully accessible to all residents with defined spaces to the rear of the ground floor units. In particular there is a provision of an under-fives’ play area to allow parents to safely watch their children.

Given the relative drabness of the surrounding area, we decided to introduce colour into the elevations. The colours are graded over the entire elevation to help define individual apartments. 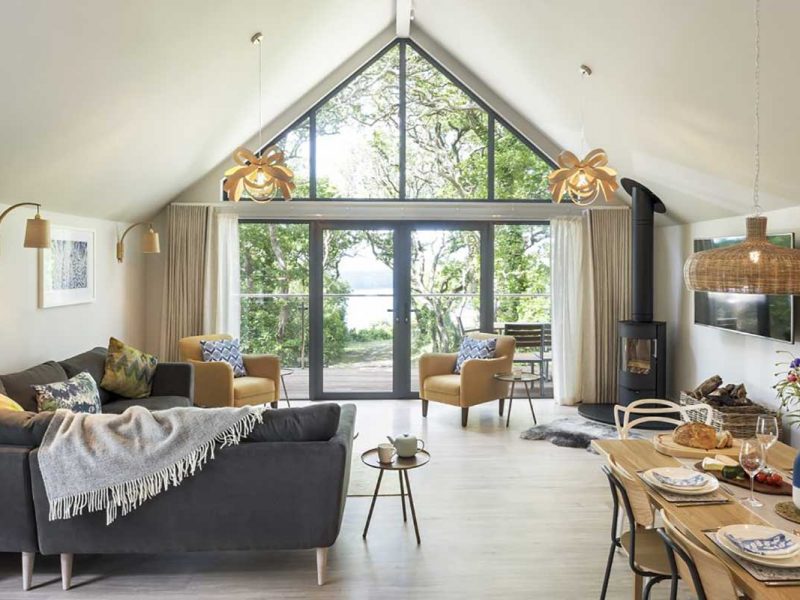