In order to facilitate the company’s continued growth, the practice purchased Old Stone House in August 2014.

Built in 1630 as an extension to Clarendon House – previously The George Inn; Old Stone House was used as lodgings for the Assize Judges during their sessions in East Grinstead.

Our original offices in Old Stone Link, which would have been the kitchen quarters at the rear of Old Stone House, have now been connected via doorways previously boarded up.

Following a variety of different uses the building was left, both internally and externally, in a poor state of repair. Listed building consent was obtained to make the changes and repairs we required.

Using conservation grade materials we have restored the timber and render façade, the Horsham stone and clay tile roofs as well as installing central heating and a complete rewire and lighting.

We have also been able to open up may of the original features such as the 16th century staircase and fire places which were previously hidden away, as well as restoring and replacing the beautiful oak panelling throughout.

Having now undergone this careful refurbishment the property has been returned to its former glory as an important East Grinstead landmark. 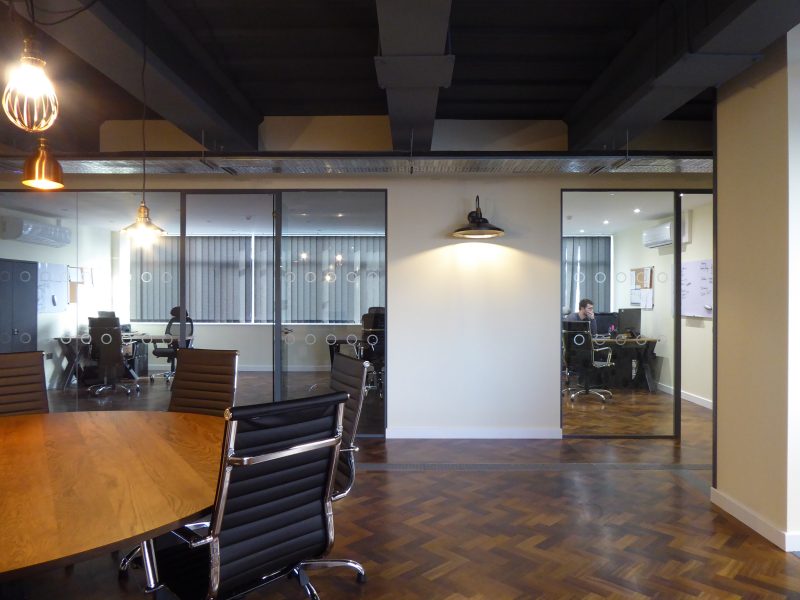 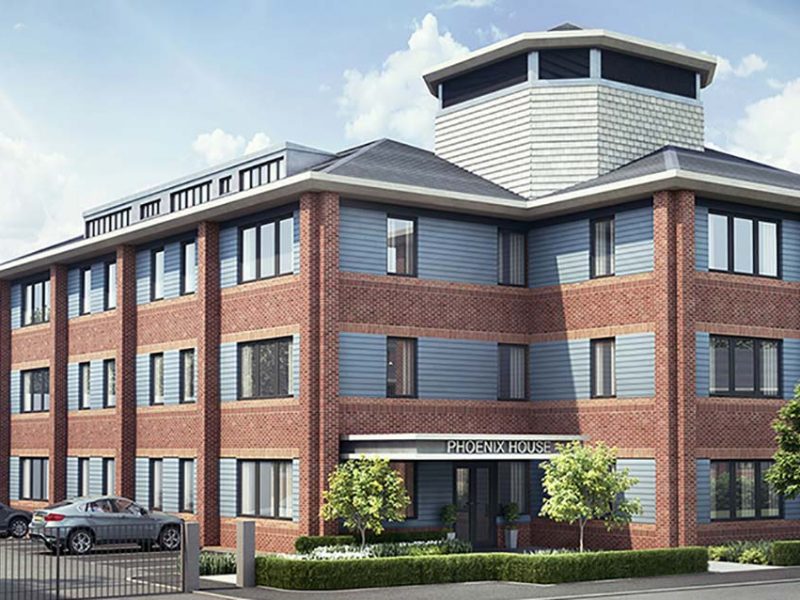 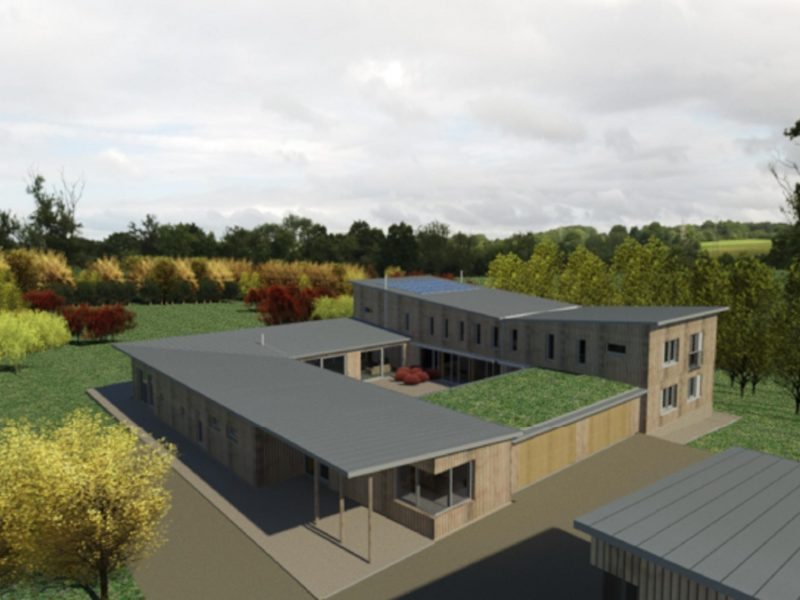 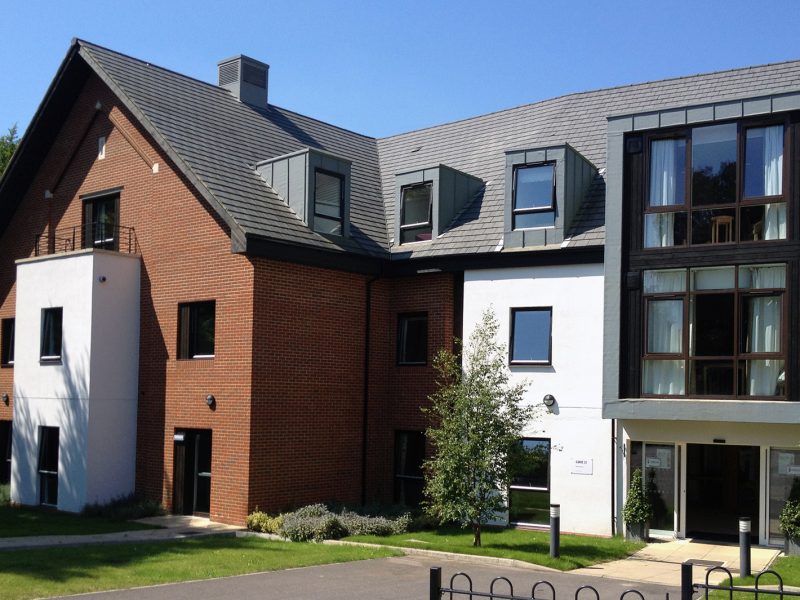