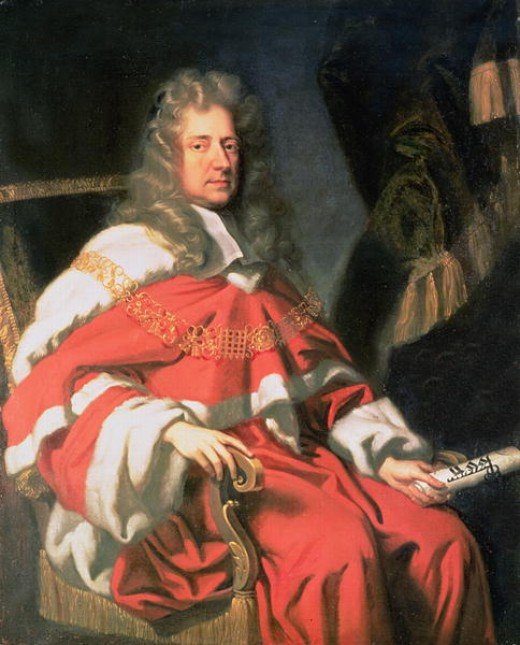 Cowan Architects’ home was one for Christmas TV’s Hanging Judge

In the course of his work, records show Judge Jeffreys stayed at the Judges’ Inn, East Grinstead – now the Grade II* Listed Building which is Cowan Architects’ head office. If you have ever visited us, or indeed visit us in the future, it is believed our ‘Studio 3’ was once the room he frequented as it ‘enjoyed’ views of the gallows on the corner of Ship Street and West Hill, land that is thought now to be the ground where our Studio 2 and new reception sits!

Martin’s Close is a ‘wonderfully old fashioned’ ghost story concerning the trial of a well-bred young man for murder in 1684. According to The Times, ‘It is Elliot Levey as a hissing, mocking Judge George Jeffreys – the hanging judge – who proves the star of the show, even more so than the ghost itself’. Happy Christmas!